Andy Selway: How I Use E-drums

Selway  spent his early years in Luton, England, but moved to Kirton  near Felixstowe in Suffolk where he remained until his early 20s. From a musical family, he is the eldest of three brothers, the    other  two   being proficient bass (Danny) and brass (Ricky) players. Born in the UK Andy began his musical journey touring Europe with Big Boy Tomato and The Men They Couldn’t Hang, as well as a whole host of other metal and punk bands. Later, as a founding member of the YoYo’s (on the Subpop Label) he toured most of the world.  In 1996 he met Steve White and became the drummer for Pig, opening for KMFDM in 1997 on the Symbols tour. Later on along with Jules Hodgson and Raymond Watts he toured Japan as part of Schwein. Andy performed on the Sturm & Drang Tour as a member of KMFDM in 2002 and was invited to relocate to the US as a full member of the band in 2002 to record WWIII. Andy also performs as a live member of The Dwarves from time to time under the name “Dutch Ovens” as well as scant performances drumming with Genitorturers. He is a main contributing member of the rock band Spittin’ Cobras along with KMFDM guitarist Jules Hodgson.

He joined ‘Big Boy Tomato’ which enjoyed a fair amount of success in North and West London, and their ‘New Wave of New Wave’ sound saw them supporting bands like UK Subs and Stiff Little Fingers. The Tomatoes managed a couple of EPs, including ‘Acton Baby’ and the four-track CD ‘Hormones and Hangovers.’ The Tomatoes split in the early 1990s, and a splinter group emerged. Sugar Snatch took inspiration for their songs from cartoons, namely Asterix and Animaniacs. One album, “Mad Cows and Englishmen” was released amidst much touring of the UK and Europe, often playing the supporting slot to Toy Dolls. Seeming going nowhere, the band split, though two of the ‘Snatches went on to form ‘The Yo-Yos’, a punkabilly band formed by Danny McCormack after the 1997 split of The Wildhearts. Although signed and promoted heavily, the band never really took off, and they too split after recording a debut album.

All this while, Andy had been working with Raymond Watts (also known as PIG) and toured Japan with the band. Realizing that he wasn’t going to get the gigs he needed if he stayed in London, he moved to America where his working partnership with Watts led to his inclusion in the lineup of KMFDM. He occasionally performs with punk band Dwarves under the alias Dutch Ovens.[1] In late 2007, Selway played the drums for the Seattle rock band, DragStrip Riot and Japanese Pop Star Ayumi Hamasaki in her songs Talkin’ 2 Myself and Decision.

In 2008, he went on tour with Genitorturers. In 2009 he toured with his (and KMFDM bandmate Jules Hodgson’s) new band, The Spittin’ Cobras. 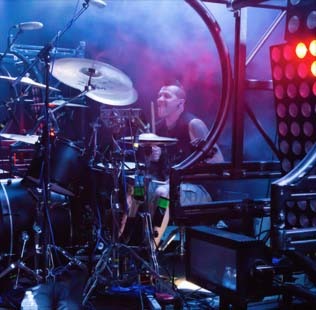 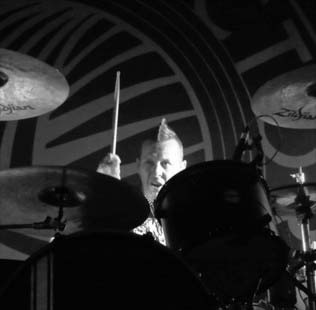 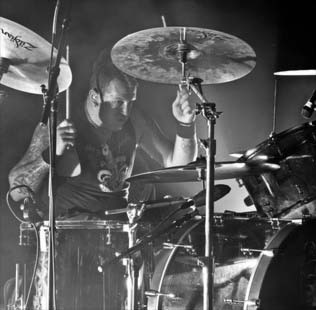 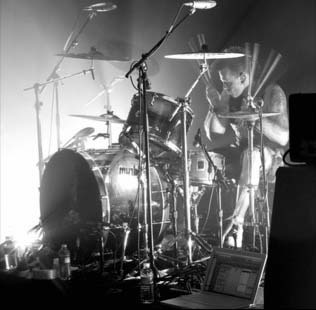 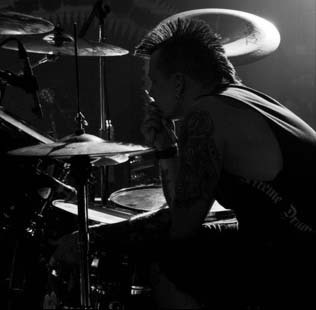 All other products or company names are trademarks or registered trademarks of their respected owners.